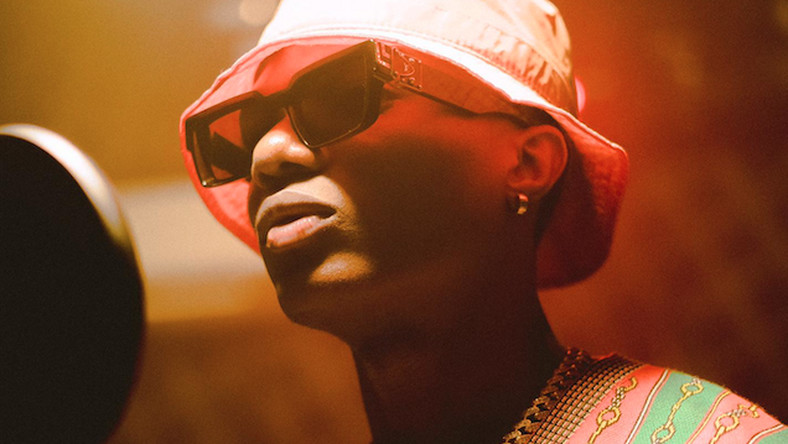 Wizkid continues to release new music from his forthcoming album tagged ‘Made In Lagos‘. He finally delivers this highly anticipated record titled “Joro“.

Earlier this month, Wizkid kicked off his album campaign with the launch of ‘Ghetto Love‘ single and video. The video already has 2.4 million views and the record was immediately added to BBC 1Xtra’s playlist and has picked up plays on Radio 1, Capital Xtra, FunX (Netherlands), bigFM (Germany) and Generations (France).

You may have missed